The continent of Australia is immense with plenty of places to explore, making it a perfect place to take road trips. Travel from the big cities to the Outback and the mountains, all in one go! With planning and the willingness to strike out on your own, a tour of Australia via car will take you to a variety of different places where you can begin to understand the unique culture of this enormous nation. 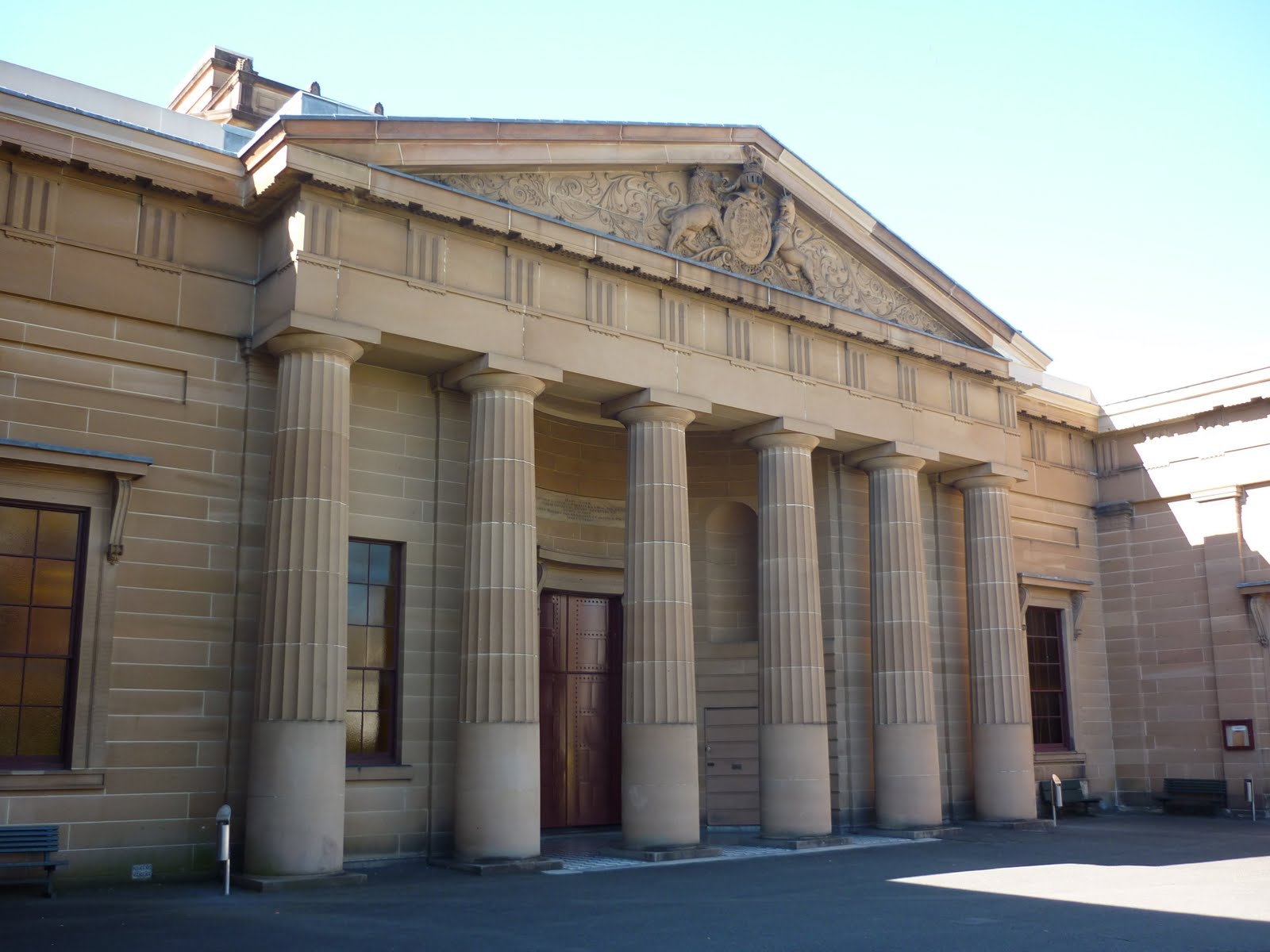 Make sure to stop through Sydney, one of the largest cities in Australia, filled with cultural and historical sites as well as natural wonders like sandy coves, granite cliffs and bays. Take an afternoon to explore Windsor located in the north of the city, an area full of colonial buildings, including the historical courthouse and many beautiful churches. St. Matthew’s Anglican Church and the Claremont Cottage are two buildings from the mid-1850s you won’t want to pass up.

Outside of Sydney, but still in the province of New South Wales, Barrenjoey sits as an outcrop from the mainland. The lighthouse on Palm Beach shows off dynamite views of the ocean as a reward for a brief hike from the central visitor’s center.

Take a drive through the Northern Territory on the way to its capital city, Darwin. A trip through this portion of Australia allows visitors to experience the majestic outback, especially the wildlife and the indigenous arts of the area. Once in Darwin, enjoy the sparsely-visited beaches of the area, but steer clear of deep waters: box-jellyfish and salt-water crocodiles are often found not far from the shoreline. Try fishing as an alternative to swimming, as many desirable species are found in the shallows of the Timor Sea.

Queensland is an Australian territory that is home to many of the country’s largest cities. Though vast, there is no end of attractions to satisfy visitors. However, some its smaller cities, such as Mossman, offer charm and a glimpse into the outback way of life. Settled along the Mossman River, this small town of under two thousand residents serves as a depot for those traveling to nearby parks and forests. Take a day in the nearby Daintree Rainforest to witness the wet tropics of this territory.

Take in the majesty of ancient tree species and ferns, and see how many forests looked during prehistoric times. Few places on earth display this variety of flora and the Daintree Rainforest makes every effort to preserve these age-old species. Bird-watchers can also rejoice: this forest boasts over four hundred varieties of birds to sight. Hikers will also enjoy the opportunity to spot tree-kangaroos, crocodiles and ringtail possum.

Nestled on the coast of Queensland, this town is named after the famous James Cook who landed on the shore of this area in the 1700s. The town itself is home to many historical sites like the Cooktown Cemetery and the Cook’s Monument. A morning is well spent just walking around Charlotte Street to learn about the famed captain’s influence on this region.

Cookstown, though, offers more to the road-tripper than its historical appeal: it is used an access point to the Great Barrier reef, the largest coral reef system in the world. For those interested in ecology or adventure, a visit out onto the reef via a ferry to an outlying island is an unparalleled opportunity to see diverse aquatic life, including giant turtles and many species of shark.

So if you’re planning your road trip around Australia I hope this helped. Make sure you do thorough research. There is nothing worse than finding out you could of saved a lot of money on something later.